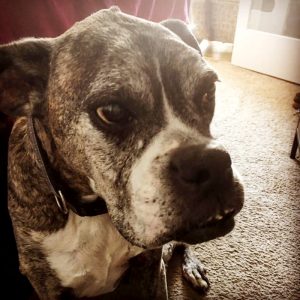 “Harry crossed the rainbow bridge this morning with his boy by his side. 2005-2017

“Brian told a story while it was happening of how as a boy he used to take Harry’s collar off all the time because he was sure Harry didn’t like it. He said me and Christian Mendenhall always used to get mad at him in the morning because Harry would have no collar on for us to grab.

“As Brian comforted him, he said, Harry’s not wearing his collar now.

“We know it was time. Harry took a bad turn literally overnight. We’re grateful he did not have to reach the point of painful suffering in his life. But we are saddened and not going to be doing much adulting the rest of the weekend.” 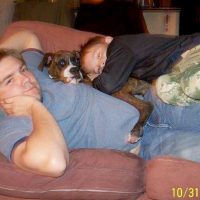 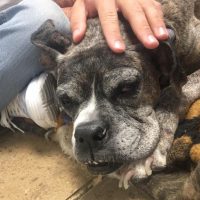 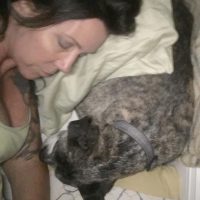 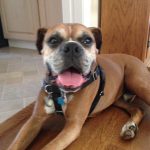 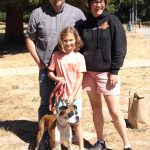