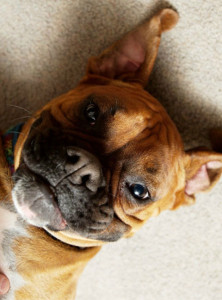 Frankie came to us in 2007 as a 1-2 year old, unusually large, and extremely unruly boxer. He was someone’s throwaway backyard breeder puppy with no manners and a ridiculously short docked tail. This was before we volunteered with NCBR, and Frankie and I both had a lot to learn. His foster mom, Jeri, told me she was his third foster home. At the time, I didn’t understand that meant that he had failed at two others. It took many months of training and hundreds of visits from loyal friends and family to teach him that people are to be greeted with four paws on the ground and not four paws on their chest but with time and lots of work, Frankie gained control of his boundless enthusiasm and his inner beauty and charm surfaced. He was the perfect ambassador for NCBR – big, beautiful, friendly, well behaved, good with kids and cats, and he loved every person he met. If someone in the South Bay Area was planning to adopt from NCBR, there’s a good chance they met Frankie because I was so proud to take him to meet people. We signed up for as many home visits as we were able to fit in and the families we visited almost always asked if he was available for adoption. Our vet would always say, “Frankie, you are golden. Dogs like you are one of a kind.” I felt so lucky that he was mine.

We discovered several small black lumps, ranging in size from a grain of sand to a pencil eraser in January. His lung x-rays were clear on Jan. 17th when they were removed. This past Tuesday, we went to the beach and he was fine, but he woke the next night struggling to breathe and with a swollen belly. I thought he had bloat, and we rushed to the ER vet where x-rays showed metastatic melanoma throughout his lungs and other organs, and fluid filling his chest and abdominal cavity. I was stunned – cancer? He’s not going to get better? Hours? I wanted more time, but there wasn’t any left for him so I held Frankie in my arms and said goodbye yesterday morning. Frankie was the best dog and the best friend I’ve ever had. My heart is so broken today. I will miss him forever. 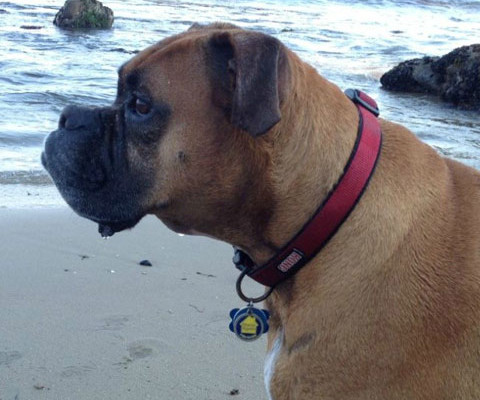 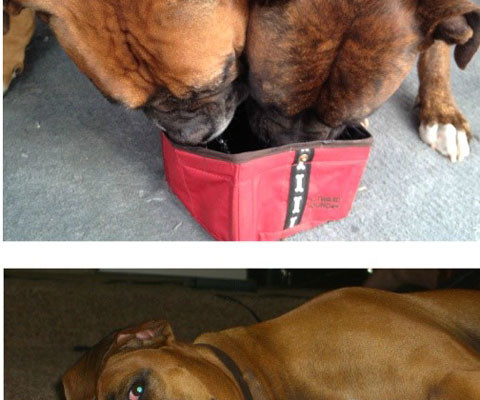 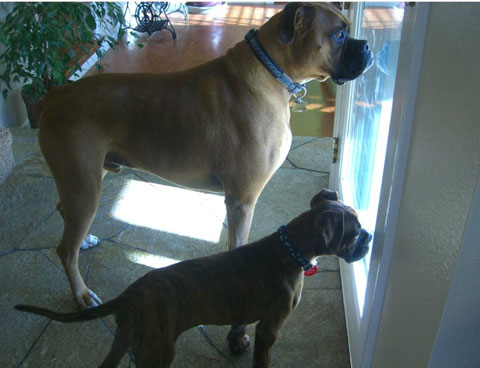 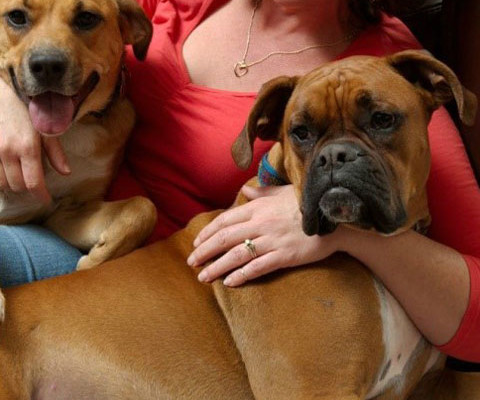 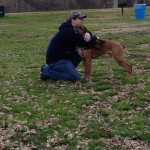