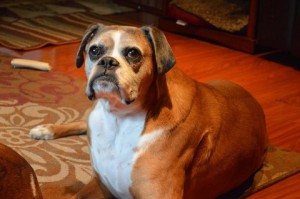 On Friday, August 1 we helped Leo over to the Rainbow Bridge. Leo came to us from NCBR in January of 2004. If things worked out, we would be his third and final home. He met our little boxer, Jule and it was love at first site. The battles to see who could give more licks were constant. They were both so full of love. Leo came to us with a leg that had been broken and never healed quite right. He never let that slow him down. As he aged, the leg did give him some pain but a little medicine and he would do well. At a young age of about seven we discovered that Leo had a malignant tumor on his ear lobe. Our wonderful vet was able to remove the tumor and only a portion of his ear lobe, so if you looked at him from the front, you never knew he was missing half of his ear lobe. Leo developed Lupus and his nails began to fall off. We worked with a wonderful dermatologist to help him keep his nails by taking a few medicines and vitamins.

Leo never complained and was a fighter his whole life. Our Mr. Mister Man is running pain free at the Rainbow bridge. He has reunited with Jule and is meeting Jett for the very first time! We are so blessed to have spent so many years with a wonderful guy.

Here is one of my favorite pictures and his favorite place (until he grew too big!) 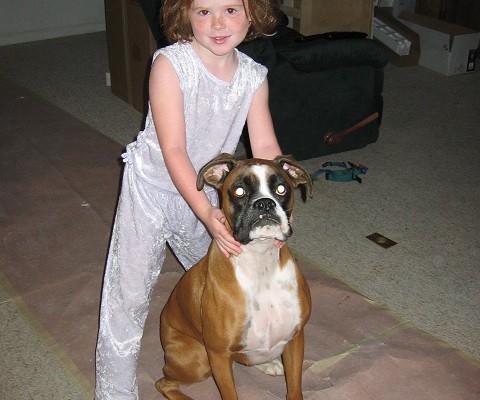 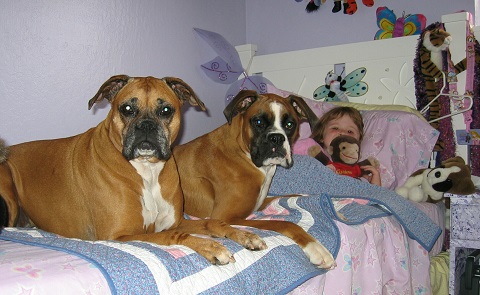 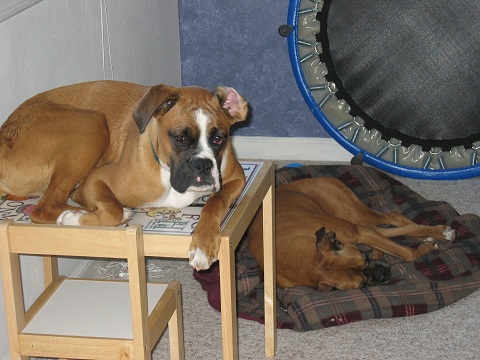 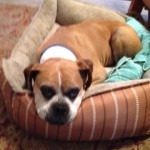 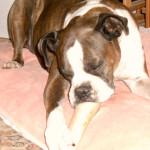