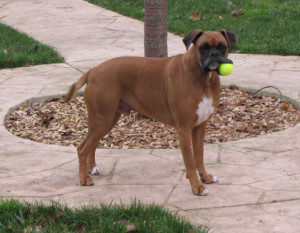 It has been 4 months and the pain is still so raw from losing our brave and beautiful boy to cancer in October. He came to NorCal totally emaciated with a nerf football in his belly and the vet did not want to do surgery for fear he would not survive the surgery, but he would not have survived without the surgery. Thank you to NorCal for giving him the chance and nursing him back to health. He immediately stole our hearts and found his way here to us in Oregon in April 2007. He always knew how to make you feel good and happy no matter what kind of day you had. He was the absolute best ball or soccer player I have ever seen. He was our rainbow on a cloudy day. Bringing him to the beach and watching him romp so happily with his brother was the happiest days of our lives. He got bone cancer in his hind femur and we had his leg removed in hopes of more happy years with him. They got all of the cancer and it never did show up in his lungs, but 9 months later he went lame in his other hind leg and found cancer in that one as well. I did not think I would survive losing him. We miss him more than anything and think of him ALL of the time.

I can’t wait to see him again when I meet him at the Rainbow Bridge! 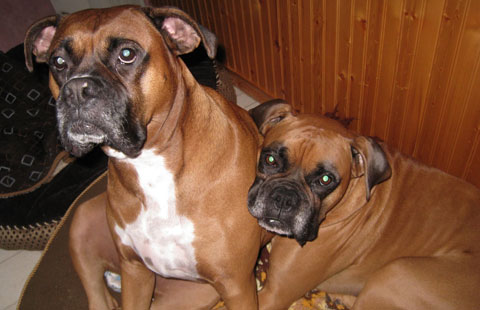